National recording artist Christine Storm has performed throughout the world, has been a prolific songwriter, and continues to tap into her wide range of life experiences for her music. Christine’s influences range from Alice Cooper to Blood, Sweat, and Tears, all the way across the spectrum to Kate Bush and Prince. Her sound has been described as an eclectic blend of Soul and Techno dance with melodies that are Pop driven. Many of her songs tell a story and confront real life feelings and attitudes, but with a humorous touch in many cases.

“I would describe myself as sarcastic and eclectic! I love the escapism of music and how it can change the mood of a person, but at the same time, be so damn fun,” states Christine.

No stranger to the stage, Christine has performed throughout North America, Europe, and the Mediterranean region. Regardless of the culture her audience represents, the passion and wit she brings to her show engages them with ease. An escape for many, Christine’s seasoned vocals and playful personality have the power to change the mood in a room within seconds.

In front and behind the camera, Christine actively holds the creative reigns, steering a wide range of feelings, characters, and storylines directly from her music to the screen. Whether her audience is listening in the car, watching a music video, or seeing her live show, what drives Christine’s creative process is her goal for everyone to move, have some fun, and even think a little. These take-away moments have fueled word-of-mouth buzz for Christine that lead to performances at various charity and private events where industry players such as breakthrough pioneer artist Malina Moye, and Rock & Roll icon Mike Love, have become fans. 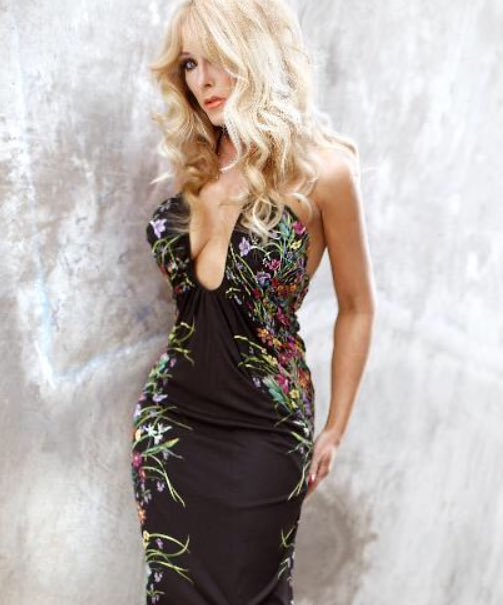